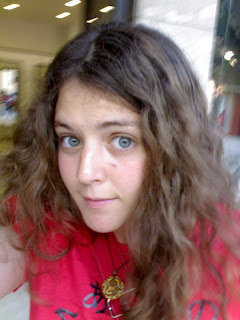 In a school day at the morning I got up, yawned, I was thinking for two seconds in a wonderful
dream that I had, and then I thought I had a test in a first Hour of class. I started studying as soon as I could and spent hours with terrific speed.
I had so little time that I didn’t eat, for when I realized,
the time was ten to one and I had to catch the bus at quarter past one! Running, I got dressed, took my bag and quickly and panting left the house, my asthma was killing me. When I arrived at the station the bus was coming out!
There was a shark with legs and hunger and yet so I stepped in the middle of the road and yelled and begged to the driver that stopped the bus....
The driver finally stopped and then started to get my purse (looking at the bottom of the pocket of my backpack) when I realized it was disappeared! A homemade magnet had put above the hall table, near of forgotten house keys! Instead for money I had a discount voucher of Fnac, valid for 10 euro. I said out loud and making a fool that I had the voucher and If any person would be so kind as to pay for my trip (3, 55 euro), I gave the ticket value for 10.
Finally a gentleman (who seemed to be rich) did not mind afford it and said me
that he didn’t need the Fnac ticket ....Then I was sobbing while travelling for to be forgetful ...
I cried because in this world are people in crisis and I felt amazed because I find a generous person in Spain !
Inside of bus were a giant octopus devouring people
and muffins that are crying milk of happiness because
she wasn’t going to be eaten.
Suddenly my tension was rising and I felt that the bus kept moving from side to side as if it had punctured a tire, and the floor seemed slippery with rain and oil from appeared to be a ragged truck. Suddenly I saw a huge flaming hole in the middle of the road! And I yelled like crazy and the bus plummeted to a huge void....
Now sometimes I visit the life land to write and count my experiences, and go into in the nightmares people who are late because have had a good dream and this way, inspire to directors of bad American horror films that aren’t a copy or remake of others European or Asian horror or thriller films. 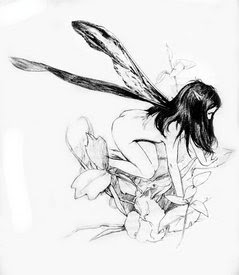 Imagine a beautiful landscape,
Is a city surrounded by mountains and lakes

In the distance, a thunderstorm
over families crying at home

In the city a lot of kids in a big park
playing with the biggest guns.

On a bench A girl thinking a lot
It will hurt when I abort?

A man with AIDS eating pop corns
thinks that won’t do it anymore.

And even so you think of being a big one
the birds on your head have died
and you want to rest in peace.

Imagine a beautiful landscape,
Walking along a sidewalk oily with a bomb holes

In a gray world without hope
Why will anyone think of color?

While you can hear the wind
between of the homeless suffering

Calm before changing the world,
meditate, and remove your wrong,

transmit good sense in everyone,
if not, people hiding beyond the sky
before resting in peace.
Publicado por Лέĸø Лạri en 18:34 No hay comentarios: 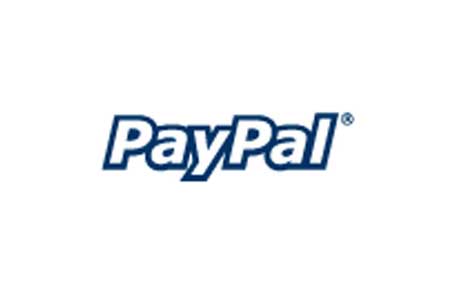 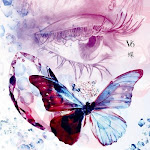 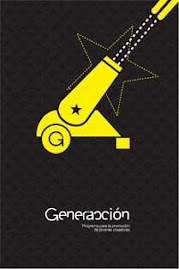 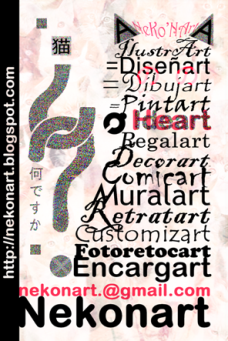 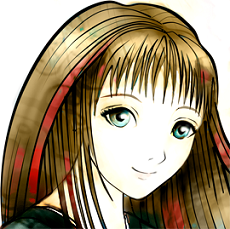